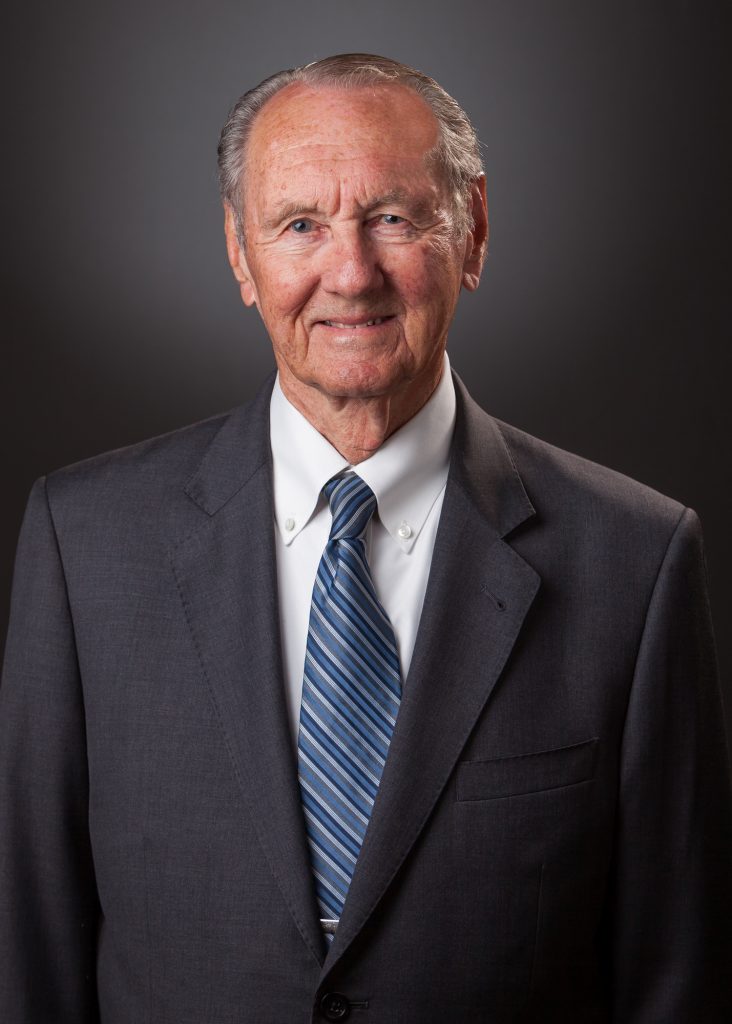 J. WILMAR JENSEN is an attorney and partner in the Law Offices of JENSEN & JENSEN. Mr. Jensen is a founding member of the original firm of JENSEN & UNDERWOOD, which commenced practice in 1952. The firm continues to focus on transactional matters, including Estate Planning, Trusts and Probate, Business Law and Real Estate Law. Mr. Jensen is certified by the State Bar Association as a specialist in Estate Planning, Trust and Probate Law.

In addition to practicing law, Mr. Jensen farms walnuts and almonds on the westside of Stanislaus and Merced Counties. He was also an egg producer from 1980 to 2010.