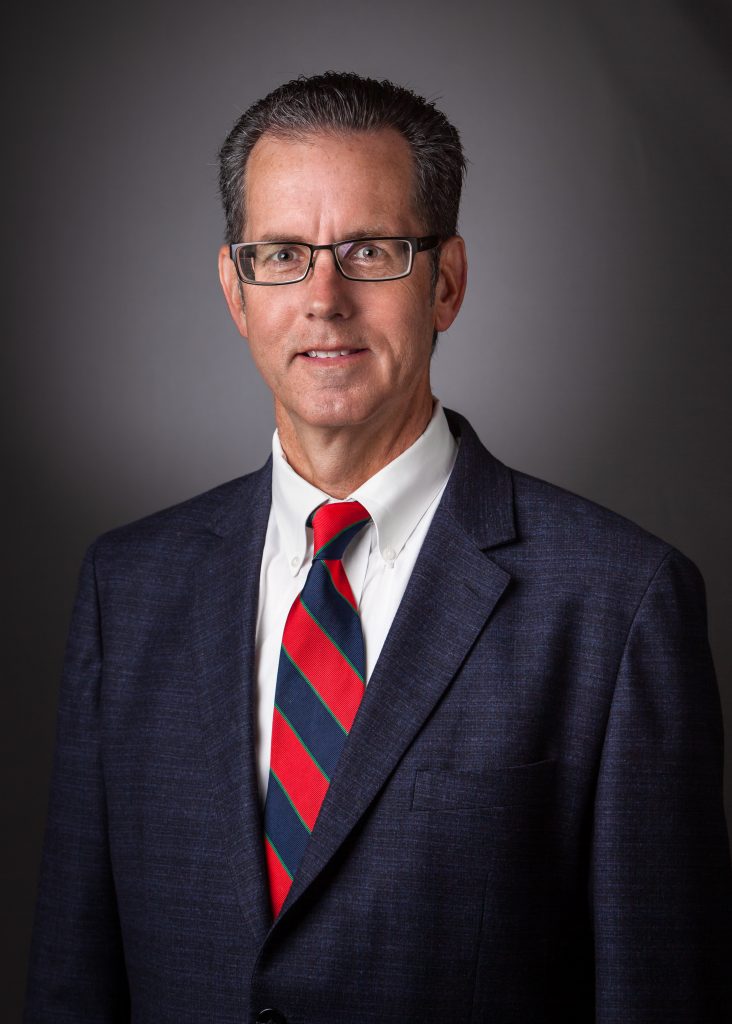 MARK R. JENSEN is an attorney and partner of the Law Offices of JENSEN & JENSEN. Mr. Jensen has been with the firm since 1987.

Mr. Jensen is a member of the State Bar of California, the American Bar Association, and the Stanislaus County Bar Association. He has been admitted to practice in the State of California, as well as the United States District Courts for the Northern and Eastern Districts of California and the United States Court of Appeals for the Ninth Circuit. Mr. Jensen serves on the Board of Directors and is Chief Financial Officer of Patterson Nut Company, Inc., a walnut processing concern in Patterson, California. He has served on the Board of Directors of Yosemite Farm Credit, ACA since 2014. He is a member of and is past President of the Stanislaus County Estate Planning Council. He is a member of the Newman Rotary Club and served as President of the Club from 2012 to 2014.